Things That I Hear 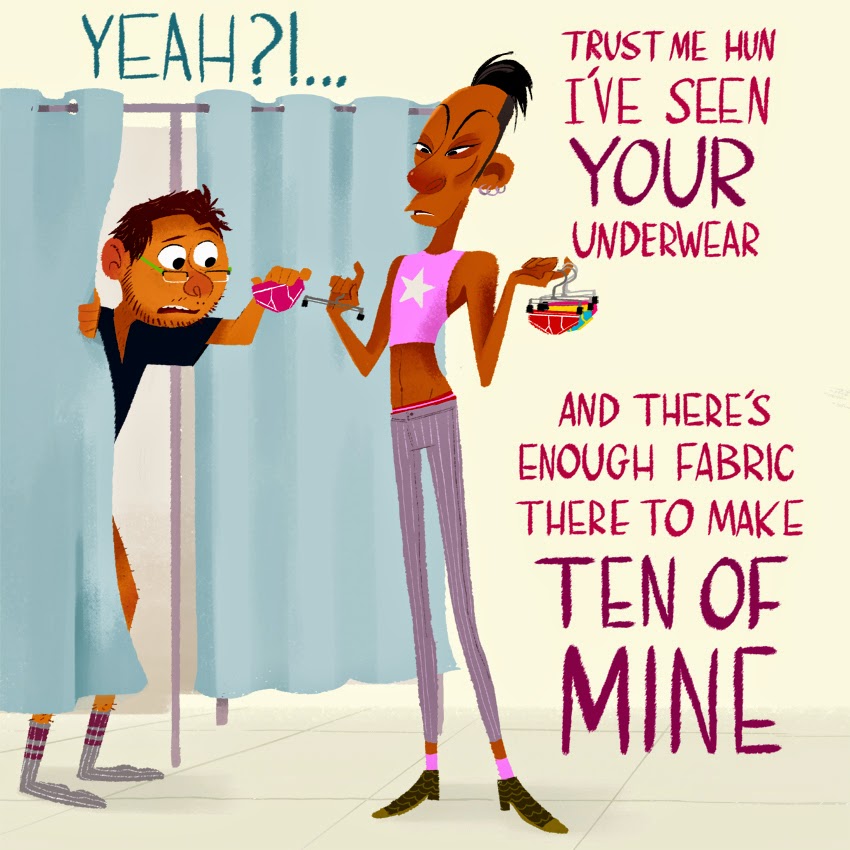 Before I was even a student of Animation, Madagascar was one of the most visually stunning CG films I've ever seen. The designs were so graphic and solid and full of appeal. Years later I was lucky to join the talented team of Artist at PDI/Dreamworks on the production of Penguins of Madagascar.
The film was already well into development when I joined, but as always there was plenty to do. It was a crazy ride, and here is some of the work I got to contribute to this fun movie! 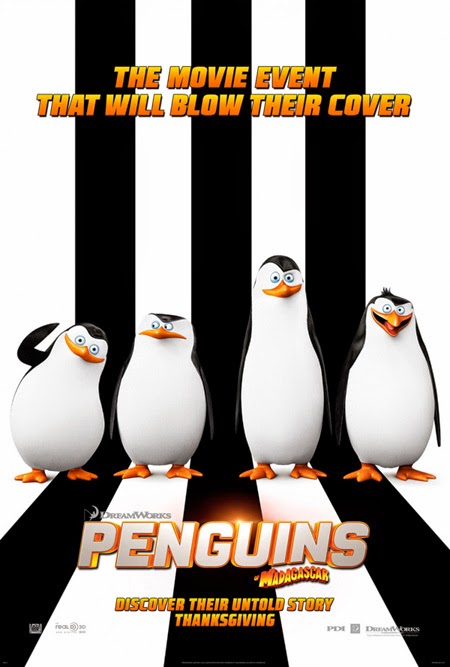 One of my favorite assignments was working on Dave's (the octopus) flashback. We played with many different ideas for how to portray this moment. These are some of later explorations. After I was already off the film, my friend and fellow artist Carlos took some of these ideas and pushed them forward to the beautiful keys that were the final images. 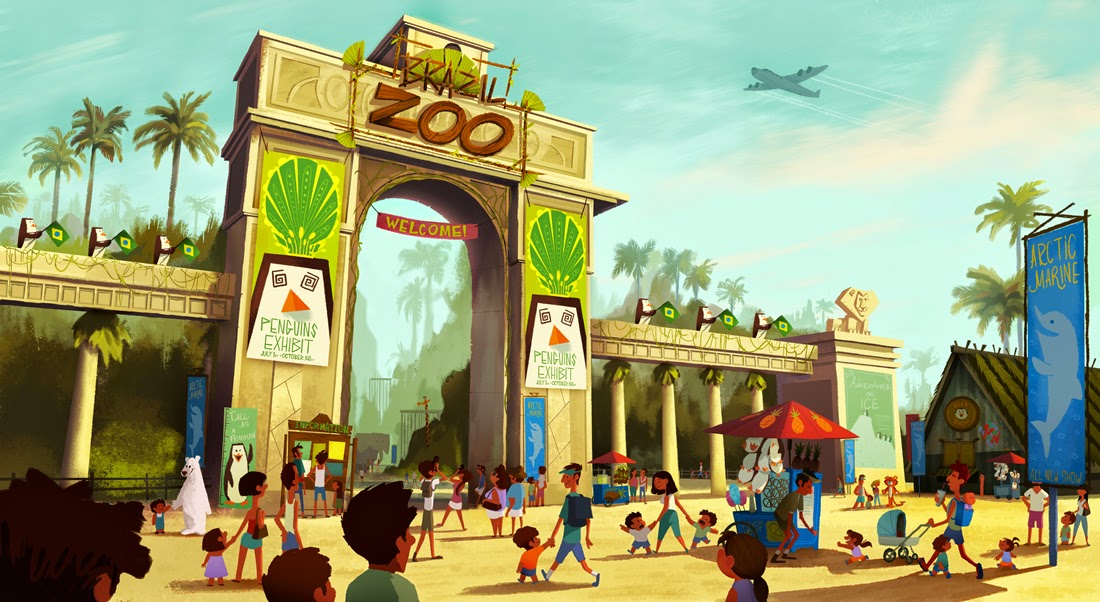 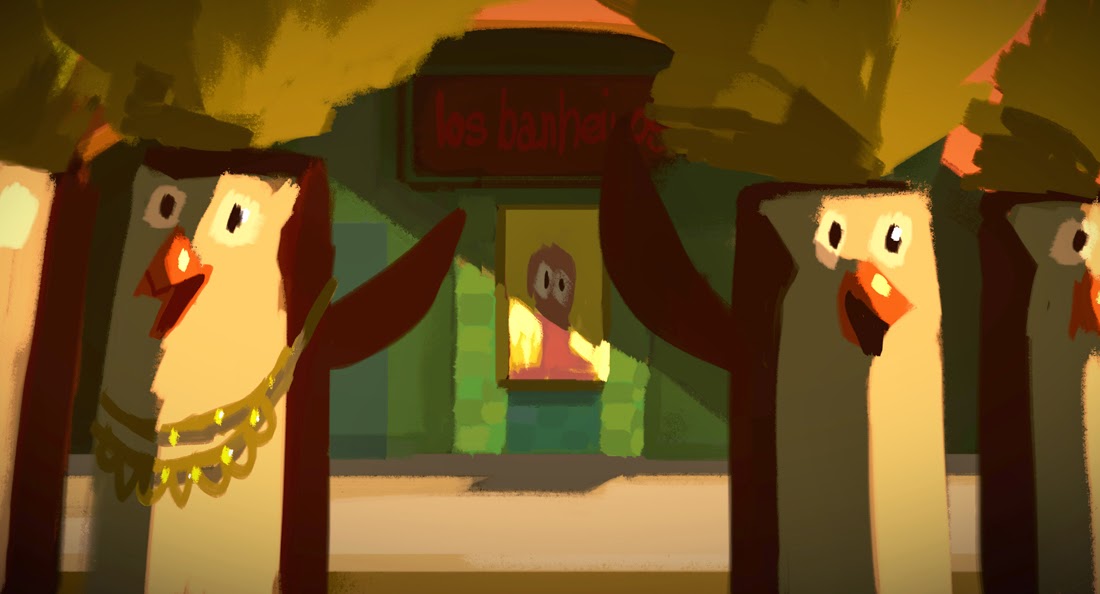 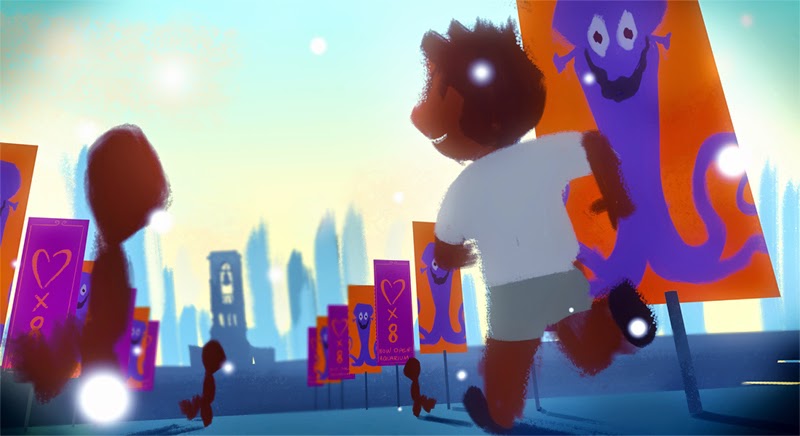 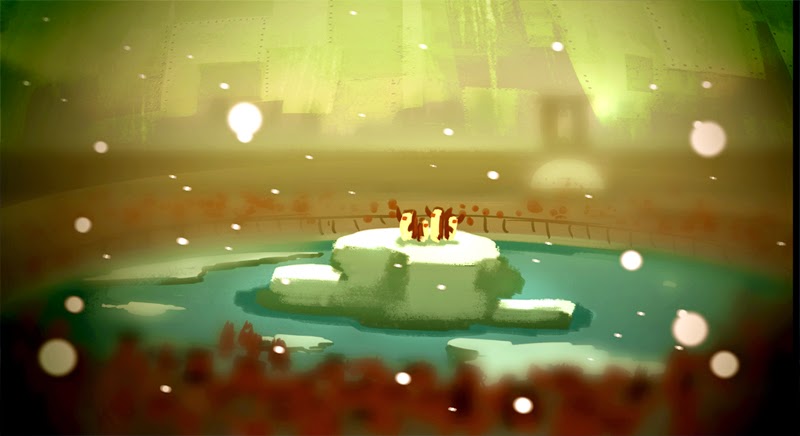 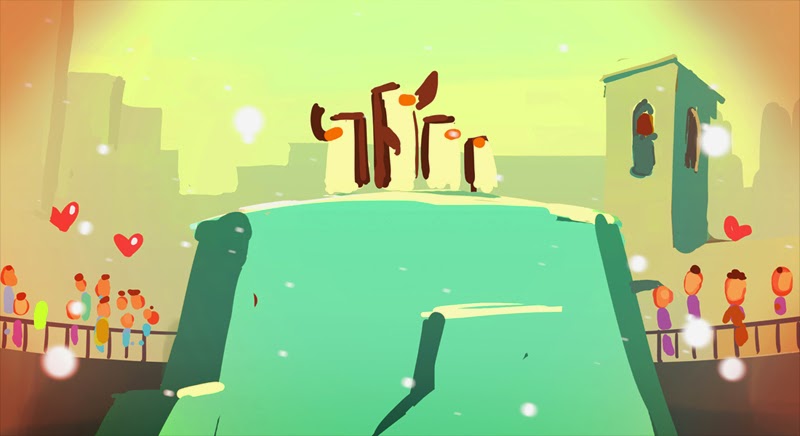 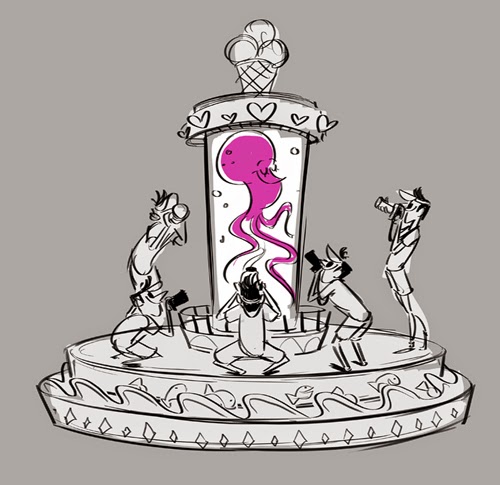 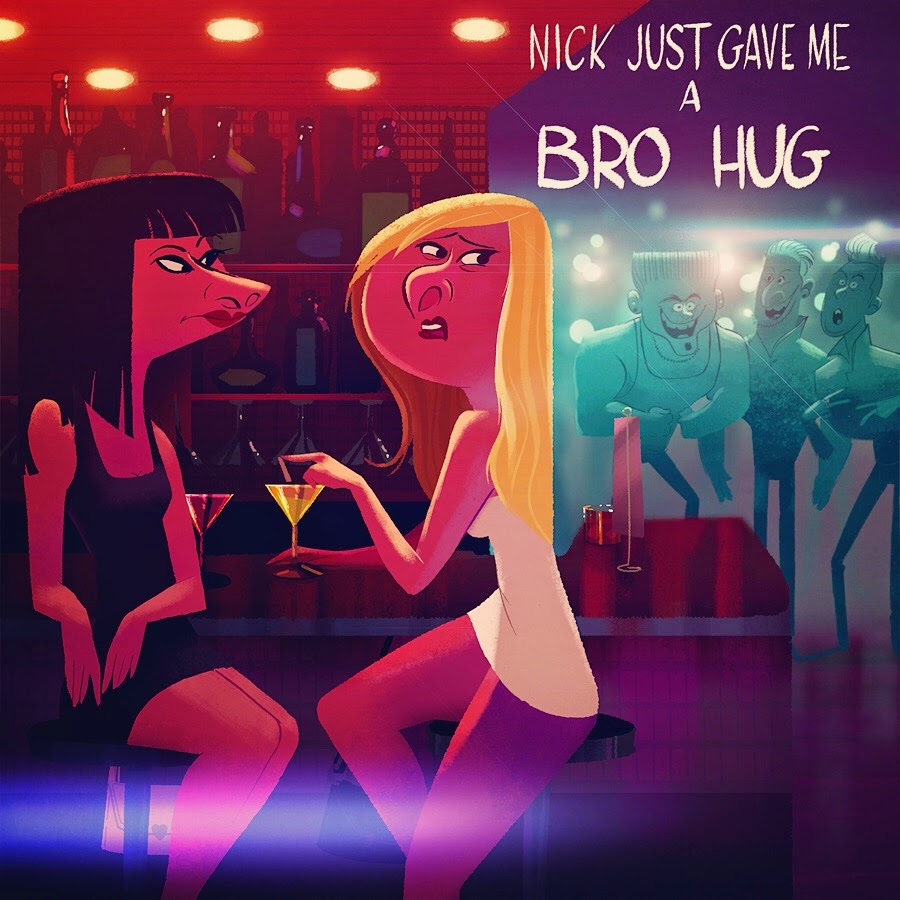 Avner Geller
Visual Development Artist at Dreamworks/PDI. Thanks for stopping by! Feel free to contact me at: avnergeller@gmail.com

All artwork is copyright Avner Geller unless otherwise noted. 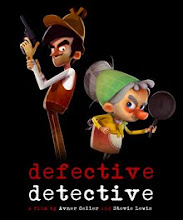